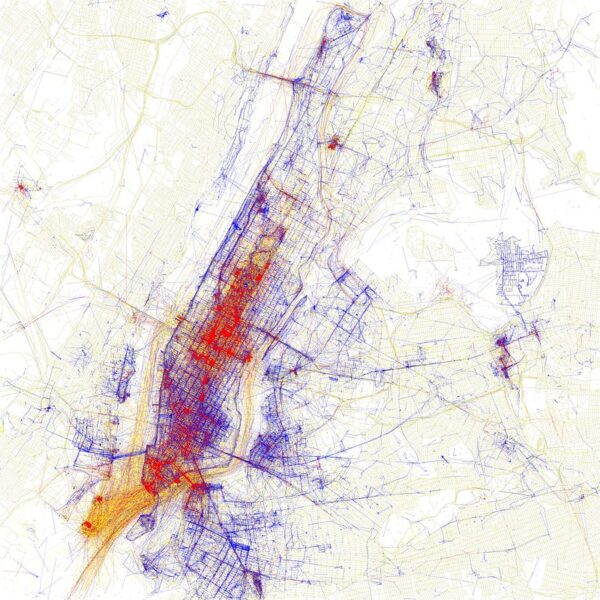 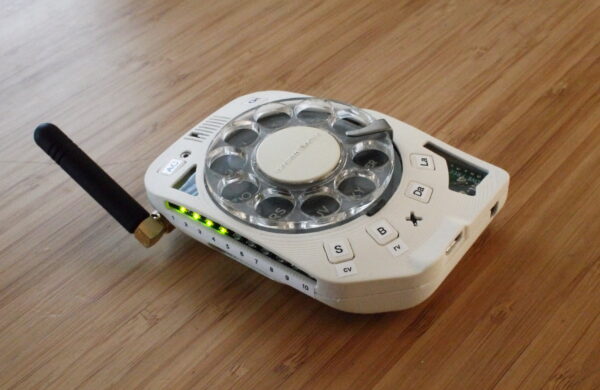 Why a rotary cellphone? Because in a finicky, annoying, touchscreen world of hyperconnected people using phones they have no control over or understanding of, I wanted something that would be entirely mine, personal, and absolutely tactile, while also giving me an excuse for not texting.
source: https://www.justine-haupt.com/rotarycellphoneinfo/index.html 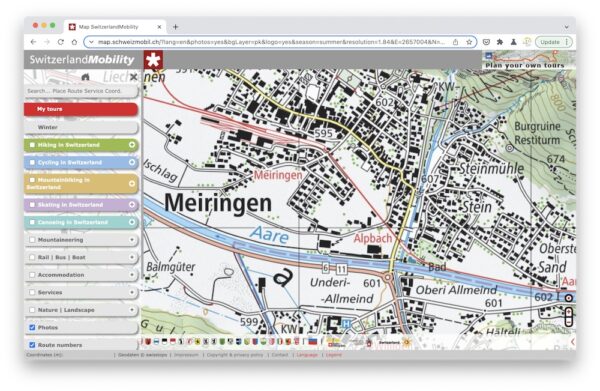 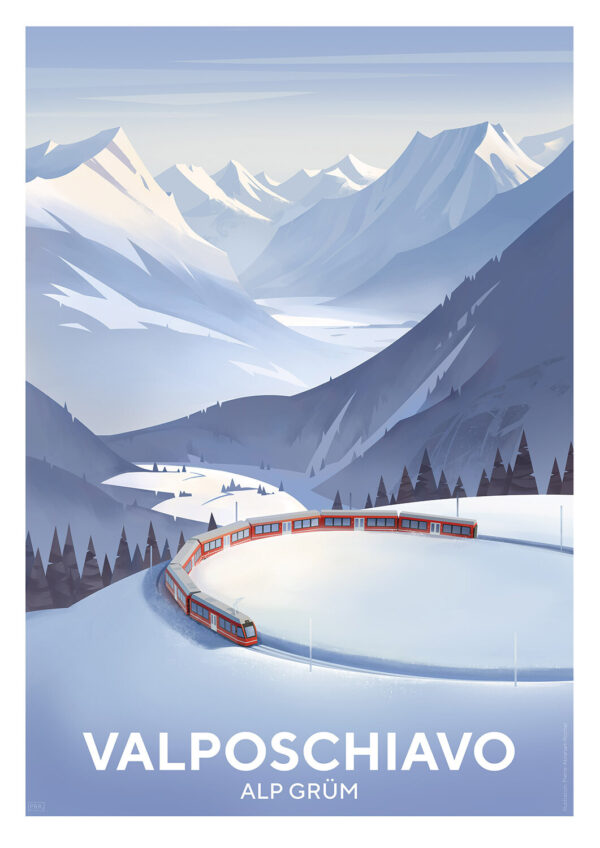 Pierre-Abraham Rochat is an illustrator working in the Lausanne region, in French-speaking Switzerland. Graduated from the Cantonal Art School of Lausanne (ECAL) in 2005, he has since worked in the fields of interaction design, web development and illustration. I now focus on illustration and drawing.

Tuba Skinny is a traditional jazz street band based in New Orleans, Louisiana. The band’s instrumentation includes cornet, clarinet, trombone, tuba, tenor banjo, guitar, frottoir, and vocals. The ensemble draws its inspiration from the early jazz, ragtime, and blues music of the 1920s and 1930s.